European Year of Cultural Heritage: Where to go in 2018

European Year of Cultural Heritage: Where to go in 2018

Europe is one of the most culturally diverse regions in the world. Twenty-four official languages are spoken in the European Union countries, with sixty more spoken in specific areas of the Old Continent or by specific groups of people.

When it comes to cultural heritage, Europe is a serious melting pot of influences and artistic expressions (in art, music, literature, film, and architecture).

In 2018, Europe celebrates its first European Year of Cultural Heritage and these are some of the European cities you’ll want to add to your travel plans for the next year. 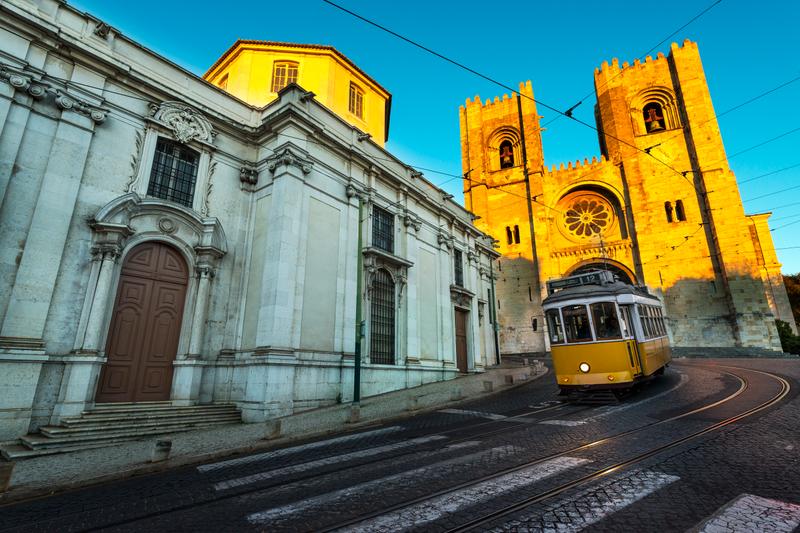 The capital city of Portugal seems to be on every list of must-see cities in the world and for good reason. Great weather, delicious food and welcoming people are just some of the things that make Lisbon one of most favorite European cities among tourists. Mass tourism hasn’t quite hit there yet, and what you see is what you get pretty much everywhere.

But Lisbon’s cultural identity goes beyond Fado songs and mouth-watering custard tarts (the famous pasteis de nata). Ever since the Portuguese soccer team won the European Championship in 2016, the country is under the impression that they could be champions again but this time around, of the world. The Portuguese team made it to the 2018 Fifa World Cup in Russia and you’ll want to be around to celebrate with the locals, just in case they bring home the trophy.

The big bonus, though, if you’re curious about the pop culture phenomenon in Europe that is the Eurovision song contest, is that Lisbon will host the final of the competition for the first time ever. Even if you don’t get the craziness around the event, you’ll want to be here in May to witness the once-in-a-lifetime happening. 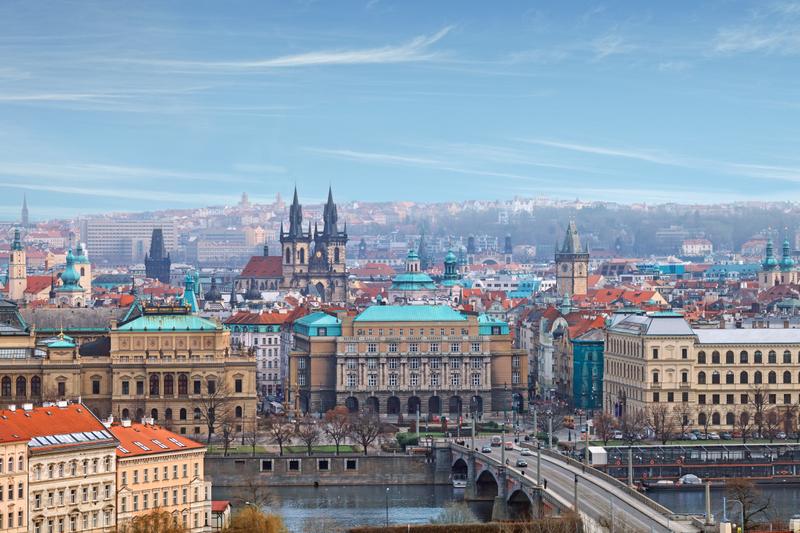 Is Prague the most beautiful and romantic city in the whole of Europe? Czechs will probably say it is and one look at the capital’s historic center makes it hard for anyone to dispute it. There must be a reason why they call it the Heart of Europe.

The year 2018 is a very important date for the Central European country, with the celebration of the 100th anniversary of their independence.

Prague is a wonderful mix of old and modern, with the newest trend of coffee culture and the spectacular architectural heritage of must-see spots like the Charles Bridge, the St. Vitus Cathedral or the ever-so-famous Astronomical Clock.

Not to be missed in May/June, the International Music Festival Prague Spring, going on its 73rd edition in 2018, and in October Designblok, Prague’s International Design Festival. 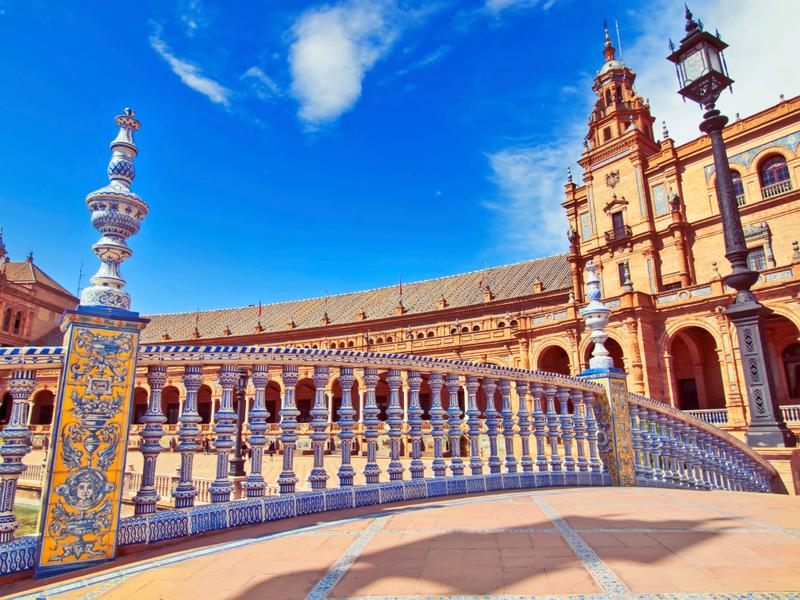 Also known as the hottest city in Europe (when it comes to temperature), Seville just made the top spot on Lonely Planet’s Best in Travel list for 2018. I guess you can say the Southern Spain city is now double hot? Make it triple, when you consider it’s been now the filming locations for Dorne of HBO’s hit series Game of Thrones.

But Seville has a lot more going on in 2018, from hosting the 31st edition of the European Film Awards to celebrating the 400th anniversary of Baroque painter Murillo.

Seville has definitely worked hard to reinvent itself and put itself back on the map of must-visit European cities, and it’s certainly paying off. 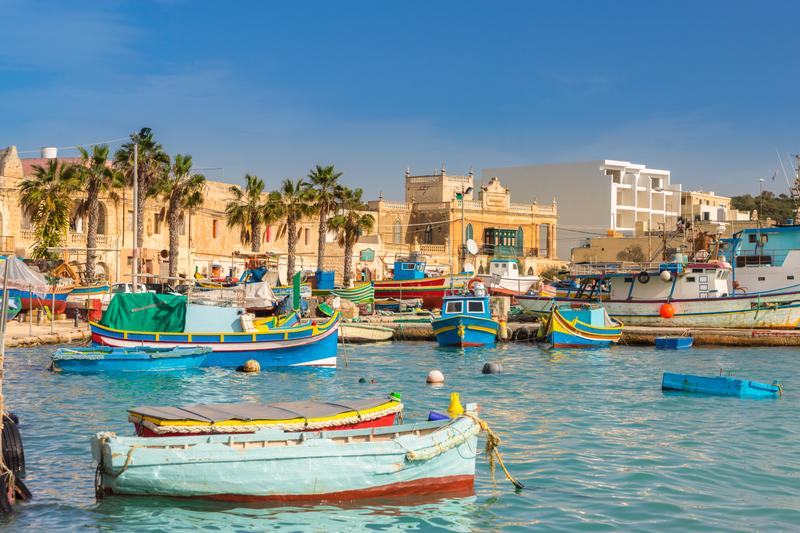 Since the European Commission launched the European Capitals of Culture in 1985, different cities across the continent have applied to become, for one year, the “it” city of cultural heritage and diversity. When cultural identity is this diverse, finding a common ground among European residents is crucial for cooperation and development.

Valletta, the capital city of Malta, is one of the Capitals of Culture for 2018 and will kick off the new cultural year officially on January 20th with an extensive programme that includes over 100 projects and 400 events happening in the city throughout the year.

Whenever you decide to hop on a plane and fly to Valletta next year, rest assured there will always be something happening.

Speaking of European Capitals of Culture, Valletta isn’t the only European city getting all the attention in 2018.

Joining in for a massive year of cultural events is Leeuwarden, a city in the province of Freisland, a couple of hours north of Amsterdam.

You may have never heard of this Dutch city before but I’m sure you’ve heard of Mata Hari, the mysterious exotic dancer who was convicted for being a spy during World War II. This was her birthplace. If nothing else appeals to you on their cultural calendar for 2018, at least visit the exhibition about her life “Mata Hari, the myth and the girl” before it ends in April. 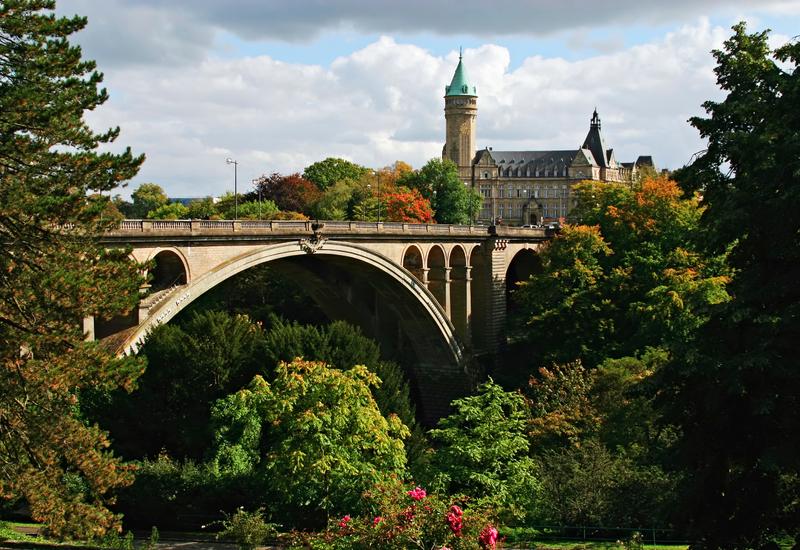 For years, Luxembourg didn’t make the cut on lists of countries to visit in Europe but things have changed in recent years.

Luxembourg is a boutique-sized country, nestled among Belgium, France and Germany, and packed with beautiful architecture, heritage and local culture, so if you’ve missed it so far, it’s time turn this around.

There is always something happening in the city and, when it’s not, you can stroll around uncovering the local heritage visiting the Notre-Dame Cathedral, the Luxembourg City Museum or the National Museum of History and Art.

Luxembourg City is hardly a boring place to visit. 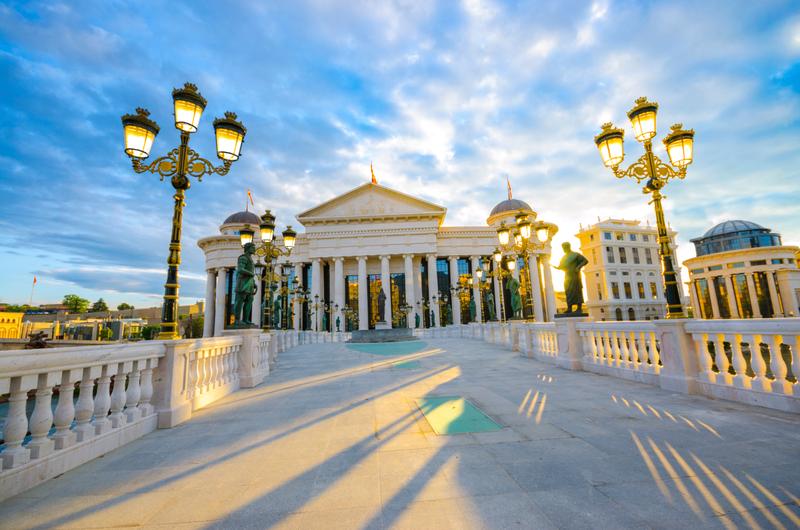 Let’s end this list with a little something for the offbeat destinations enthusiasts (which in Europe is really not that hard to find if you’re looking in the right places). While other capital cities in the Balkans take the lead as dream destinations (I’m looking at you Dubrovnik, Sarajevo, and Belgrade), it’s about time that Skopje in Macedonia makes an appearance.

So, what’s so special about Skopje? Well, to begin with, the Macedonian capital is one of the most ethnically diverse cities in Europe. Just a walk through the city’s Old Bazaar will be enough for you to see different architecture styles (Ottoman, Byzantine, modern) in one place. Can you imagine the influence of that diversity in the local cuisine?

The Skopje Jazz Festival in October and the Taksirat Festival in February are two of the most important music events happening in Skopje every year.