12 Trips Everyone Should Take in Europe in 2018

12 Trips Everyone Should Take in Europe in 2018

Europe is always a good idea.

We’ve put together the ultimate European bucket list for 2018. From celebrating Finland’s independence to jetting to Bordeaux on a brand new high speed train, here are 12 trips everyone should take in Europe in 2018. 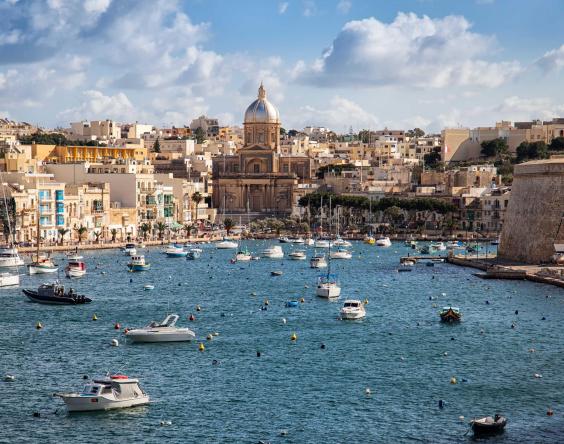 “Game of Thrones” thrust this Mediterranean island nation into the limelight. Visitors can expect tons of history, and three World Heritage sites, including its capital, Valletta, as well as seven temples that are believed to be some of the oldest free-standing structures in the world.

Malta is also famous for its beautiful beaches, and harbors filled with boats and boat side parties. 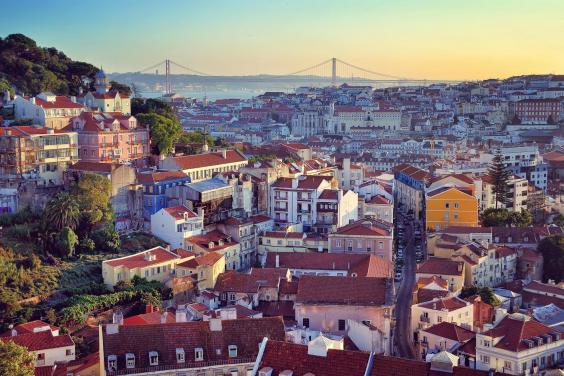 Travel + Leisure voted Portugal its destination of the year, and picturesque Lisbon is definitely worth a visit, as the city is teeming with historical landmarks, museums, and churches.

Plus, it’s cheaper than most of the rest of Europe, and closer for those flying from America’s east coast.

You’ve probably been seeing Iceland all over your Facebook feed, as it has been a hot destination for Americans for the past year.

This trend shows no signs of abating, as Iceland is safe, only a fairly short and inexpensive flight away, and offers stunning scenery from the Blue Lagoon to the Gullfoss waterfall.

St. Petersburg was voted the best destination in Europe by the World Travel Awards for the second year in a row. The city’s ornate palaces and churches, and rich history makes it an ideal destination for travellers.

Aarhus, the second-largest Danish city, was crowned the European Capital of Culture in 2017, and will feature a brand new light-rail system next year that will make it super easy to get around.

Don’t miss a thriving New Nordic food scene, as well as the ARoS Aarhus Kunstmuseum, the oldest public art museum in Denmark outside of Copenhagen.

Finland’s legendary wilderness (40 national parks, 12 wilderness areas, and six national hiking areas) is the perfect spot for adventurers, and one of the best places to see the Northern Lights (near the Arctic Circle they can be seen almost 200 days a year).

A new high speed train introduced this year allows for a quick, two-hour trip between Paris and Bordeaux. This, in addition to Bordeaux’s rich wine and culinary scene, make this French city a must-visit in 2018.

A little-known attraction in Ireland has become more popular than the Eiffel Tower. Visit Belfast to see the Titanic attraction, which became Europe’s top travel destination for 2016, according to the World Travel Awards. The vote came from a mix of several hundred thousand industry professionals and members of the public. The attraction features replica cabins and a walking tour of the slip where the original ship was built.

Montenegro is similar to Croatia, boasting stunning shorelines and breathtaking beaches — there are over 180 miles of coastline and beaches in the country.

However, it’s less expensive and less crowded, so visit before the secret is out.

Brexit dramatically weakened the pound, making it the cheapest time in recent memory for foreigners to visit notoriously pricey London.

A country known for both its cleanliness and its beauty, Switzerland is full of picturesque towns that feature historic chalets nestled into the mountains. Canton Uri, a region in the middle of the country that’s home to the village of Gurtnellen, was named one of National Geographic’s best destinations for 2017.

It is perfectly acceptable to revolve a trip around food and eating. So why not head straight to the cream of the crop? Osteria Francescana in Modena, Italy, was voted the best restaurant in the world by The World’s 50 Best Restaurants this year.

Try the celebrated Five Ages of Parmigiano Reggiano dish, which features a sampling of the area’s famous cheese classified by temperature, texture and taste.